The Emerson School pool will be closed for the remainder of 2015 while repairs are made to its structure. During the 2014-2015 building projects, safety concerns were identified with the pool, prompting an engineering evaluation and the decision to close it until 2016.

“It’s certainly a tough decision to take such a beloved part of the school away from students,” said Jerry Loewen, Head of School. “Students are likely to be upset, and very understandably, but everyone agrees that this is best for the long-term health of the pool.”

Engineers pointed out several areas of concern, including cracks in the retaining structure, water leaking into the ground, and large amounts of dirt found inside of the pool. Repairs are expected to be costly, but faculty and staff are brainstorming ways to reduce expenses and create learning opportunities.

“This is a great service learning opportunity for students,” said Andy Zimmer, Middle School Director. “There is also STEAM learning potential. Our math classes are already doing the calculations to determine how many cubic feet of water and dirt would need to be moved, art is designing new tiles, our science team is testing soil and water samples, the Inventor’s Workshop elective is engineering tools, and PE teachers are investigating the physical capacity of students.”

Chief among the concerns are that the pool’s water has been completely displaced by ground soil. Unusually harsh winters, wet weather, and delayed maintenance were cited as factors.

“I feel like everyone is taking crazy pills, and for once I’m the only one who is sane,” said Victoria Scott, Middle School Latin and Social Studies teacher. “The pool is filled with dirt because it was never excavated in the first place. There has never been a pool, so of course it’s going to cost a lot. It’s as if this whole story was created as an April Fools joke.” 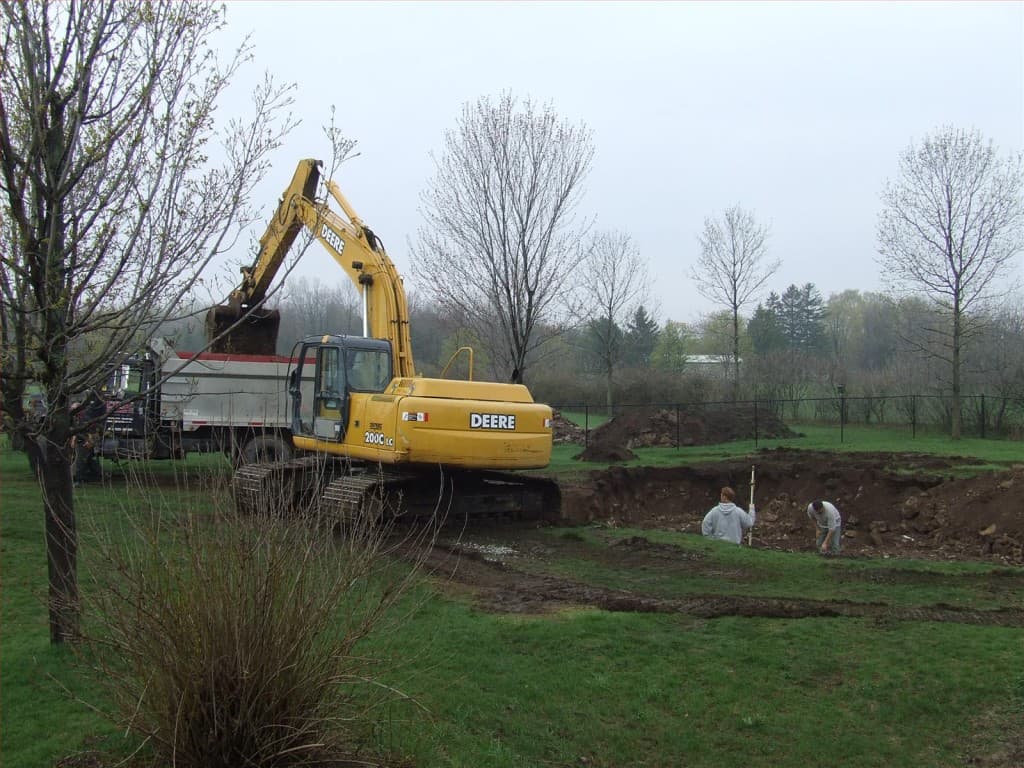 Emerson is the best school in Ann Arbor. We would definitely do it all again!